How Smoking Changes Your Appearance 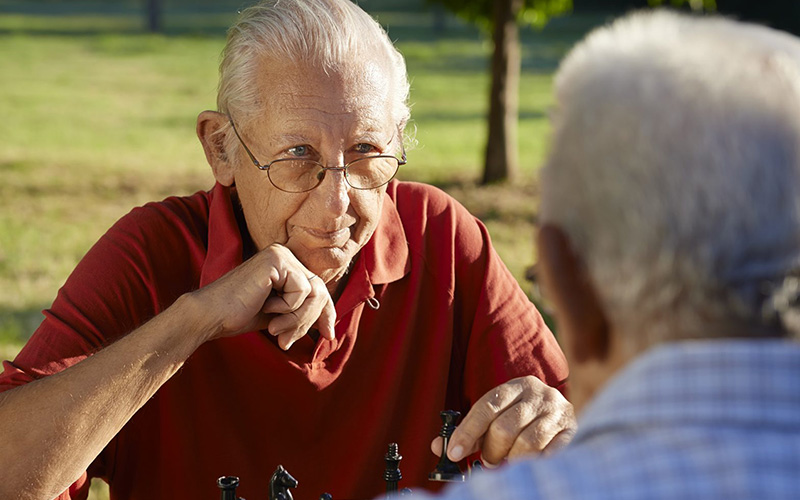 You may know smoking causes lung cancer, emphysema, and heart disease, but do you know smoking can make you get older faster? From an increased risk of blindness to a faster decline in mental function, as well as brittle bones and painful joints, smoking just accelerates the degeneration of your body and affects profoundly the quality of your life!

To protect the functions of your body, the Stop Centres urges you to QUIT SMOKING!

In the elderly years, the rate of mental decline is up to five times faster in smokers than in nonsmokers, according to a study of 9,200 men and women over age 65.

Participants took standardized tests used to detect mental impairment when they entered the study and again two years later. Higher rates of mental decline were found in men and women -- and in persons with or without a family history of dementia or Alzheimer's disease, the researchers reported in the March issue of the journal Neurology.

The bottom line: The study provides substantial evidence that chronic tobacco use is harmful to the brain and speeds up the onset of Alzheimer's disease, Ott says.

Smokers are four times more likely to become blind because of age-related macular degeneration than those who have never smoked. But quitting can lower that risk, other research shows.

Age-related macular degeneration is a severe and progressive condition that results in loss of central vision. It results in blindness because of the inability to use the part of the retina that allows for 'straight-ahead' activities such as reading, sewing, and even driving a vehicle. While all the risk factors are not fully understood, research has pointed to smoking as one major and modifiable cause.

"More than a quarter of all cases of age-related macular degeneration with blindness or visual impairment are attributable to current or past exposure to smoking," Simon P. Kelly, MD, an ophthalmic surgeon with Bolton Hospitals in the U.K, wrote in the March 4, 2004 issue of the BMJ. He came to his conclusion after reviewing three studies involving 12,470 patients.

But other studies show that former smokers have an only slightly increased risk of age-related macular degeneration, compared with never smokers, he writes.

Whatever your age, the effects of smoking on bone health can't be ignored.

The years from childhood until age 30 are prime time for building bone mass. "If an adolescent is smoking, they will not develop maximum bone mass. They will end up with a smaller skeleton and less bone mass, compared to a nonsmoker," says Primal Kaur, MD, an osteoporosis specialist at Temple University Health System in Philadelphia.

Smoking continues to affect bone health in your 40s and 50s. Women that age begins to lose estrogen, which is very important for bones. If you smoke, bone loss is more rapid -- and with more complications, Kaur tells WebMD.

Why Is Smoking So Damaging to Bone Health?

"Nicotine and toxins in cigarettes affect bone health from many angles," Kaur says.

Cigarette smoke generates huge amounts of free radicals -- molecules that attack and overwhelm the body's natural defenses. The result is a chain-reaction of damage throughout the body -- including cells, organs, and hormones involved in keeping bones healthy.

The toxins upset the balance of hormones (like estrogen) that bones need to stay strong. Your liver produces more estrogen-destroying enzymes, which also leads to bone loss, says Kaur. "Smoking makes the bone loss even worse in the menopausal years. It adds to the bone loss that's already occurring."

Smoking triggers other bone-damaging changes, such as increased levels of the hormone cortisol, which leads to bone breakdown, says Kaur. "Research also suggests that smoking impedes the hormone calcitonin, which helps build bones -- so that hormone can't do its job."

There's more: "Nicotine and free radicals kill the osteoblasts -- the bone-making cells," she explains. "Smoking also damages blood vessels, so there is poor blood supply of oxygen. People who smoke have repeated fractures. Studies show that when a smoker suffers a fracture, they don't heal very well because of poor blood supply."

On the other hand, Gary Guishan Xiao and colleagues point out that human smokers produce unusually large amounts of two proteins that foster the production of osteoclasts -- the bone-resorbing cells, compared to non-smokers, which means that the smokers have more tendency to lose bone than nonsmokers.   Experiments with laboratory mice confirmed the finding.

Because smoking damages blood vessels, it also damages nerves in toes and feet, which can lead to more falls and fractures. "Smokers have double the risk of having a fracture. Heavy smokers increase the risk of fracture even more," Kaur says.

If You Quit Smoking, Is It Possible to Improve Bone Health?

"Bone building is a slow process, and it takes a long time to fix the damage, so some of the damage may be irreversible," Kaur says. "The heavier the smoker, the longer it will take to recover."

But there is hope. She points to one recent study, published in 2006 in the Journal of Women's Health: After one year without smoking, a group of postmenopausal women had improved bone density, compared with women who continued smoking.

People whose genes make them more susceptible to developing rheumatoid arthritis are even more likely to get the disease if they smoke, say Swedish researchers.

In fact, certain genetically vulnerable smokers can be nearly 16 times more likely to develop the disease than nonsmokers without the same genetic profile, according to the study in the October issue of the journal Arthritis & Rheumatism.

Swedish researchers asked participants about their smoking habits and screened their blood for a gene-encoding protein sequence called the shared epitope (SE), which is the major genetic risk factor currently linked to rheumatoid arthritis. Compared with people who had never smoked and lacked SE genes, current smokers with SE genes were 7.5 times more likely to have rheumatoid arthritis.